We’re Jack and Talita, and this is Unimaginable Heights. You can e-mail us!

If you feel so inclined, you can link to our website using this incredible button: 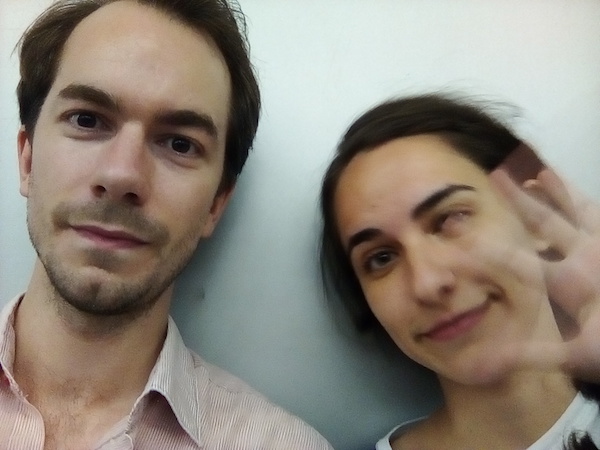 Jack: Unimaginable Heights is an exercise in putting stuff out there. It is a place for things to live, things we like and have made and are a bit proud of but that don’t necessarily fit into ‘music,’ ‘writing,’ ‘art,’ or any other area. I want it to be like Kanye West’s idea of an unfinishable album. Something that keeps changing and having stuff added to it, all the while people are allowed to come over, dip in and hang out. Most of it is writing but more like writing to our friends. I guess you could call it a blog. But it’s not. It’s Unimaginable Heights. It’s the place high up in the sky where things are cool and people shoot the breeze.

Talita: Unimaginable Heights is a celebration of things imperfect, of things unexpected, of things unidentifiable. It’s a small act of rebellion against real or perceived pressure to have everything zazzy & up to scratch; it’s a space to test out ideas, misuse punctuation, and just riff. Also, I’m learning to code by making this website, so although I wouldn’t say we’re going for a nostalgic vibe, there is a serious and committed interest in the simplicity & the DIY aspect of the earlier stages of the web. I think a different kind of creativity can arise out of the limitations of my own lack of coding knowledge & of Neocities’ minimalistic hosting resources. Unimaginable Heights is a bit like a zine, a bit like the library in The Abortion, a bit like our own invention, a bit like one of those Bob Dylan songs that go on and on with crazy lyrics. It will probably be forever under construction as I learn new silly CSS tricks and shuffle things around. I expect there to be a lot of shuffling around. Hey, who decided the internet needs to be displayed as a stream of chronologically-ordered ‘posts’? This is a place to get lost, and a place to pay some attention. 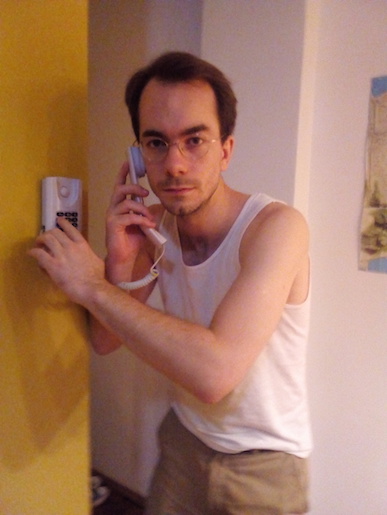 My name is Jack. I’m living in a flat in Copacabana with my girlfriend, Talita. My dad is German and my mum is English. They live in England on the South Coast near Bognor Regis. I like sleeping, reading, making stuff up, frying food and drinking various beverages both hot and ice-cold. Though I can also go for an apple, pear or banana. I’m not sure what I don’t like, but it sure as hell isn’t small-minded people. They’re the best; their minds are so small, like a chihuahua. 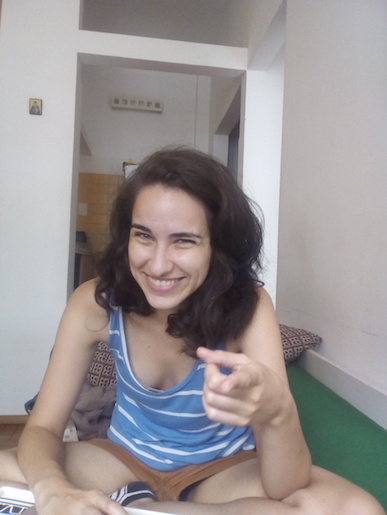 My name is Talita. I live with Jack. I’m Brazilian, though I’ve lived in some other countries before moving back to Rio last year. Now I’m studying Library Science and working various jobs that all make me sneeze a lot. I like one-pot dinners, long bus journeys, logic puzzles, and games with rules that are easy to explain. I spend a lot of time in my pyjamas, whenever I’m home really. And my hair looks like a friendly sea creature.