Halls of Fame
Reasons Why I Like Crispin Glover

So far there are two halls of fame: the ‘Wild at Heart Hall of Fame’ and the ‘Buttoned-Up Hall of Fame.’ So far these seem sufficient. Wild at Heart is for people who approach life like Lou Reed, filled with passionate intensity. They’re often onstage, in-front of the camera, not giving a fuck and also giving the most fucks and just able to be in the animal sense, showing us all the wild side of life, but with heart. Buttoned-Up are those people that pour their inner spirit into something in private; they’re in the corner of the room, avoiding eye contact, but deep down they have a burning engine of all sorts – they’re the Tennysonian masters of their passions, mainly by buttoning it up and writing it down.

All selections are subjectively taste-based. There are crossovers.

It seems that there is a divide between music people and writers. Someone who is on the more bookish end of music (Mark Smith, for example) can be both WatH and B-U, so can Julia Child: she presents herself as B-U, but she’s most definitely a geyser of WatH. I think Anthony Bourdain would’ve killed to have been B-U, but he committed to the WatH lifestyle and image (heroin, tatts, cigs’ll all do it). Someone like Nick Cave would kill to be considered either, but he is neither. He is Hipster Bait, which is a whole other story. David Foster Wallace is also HB – we’re not letting just anyone in. Emily Bronte is so WatH it almost hurts, and Jane Austen is pending, because neither of us have actually read anything by her, but she is hovering around the B-U hall – she can be the hall monitor.

The Wild at Heart Hall of Fame

The Buttoned-Up Hall of Fame 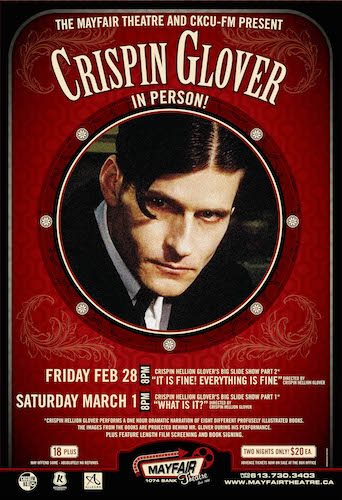